Italo Rondinella (Italy 1974) is a photographer and filmmaker currently based in Istanbul.
He graduated in law. After spending almost a decade working as a lawyer he decided to focus entirely on documentary photography, his passion since when he was a teenager.
His interest focuses especially on social themes related to the conflicts of the contemporary global society, the challenges and consequent political changes. 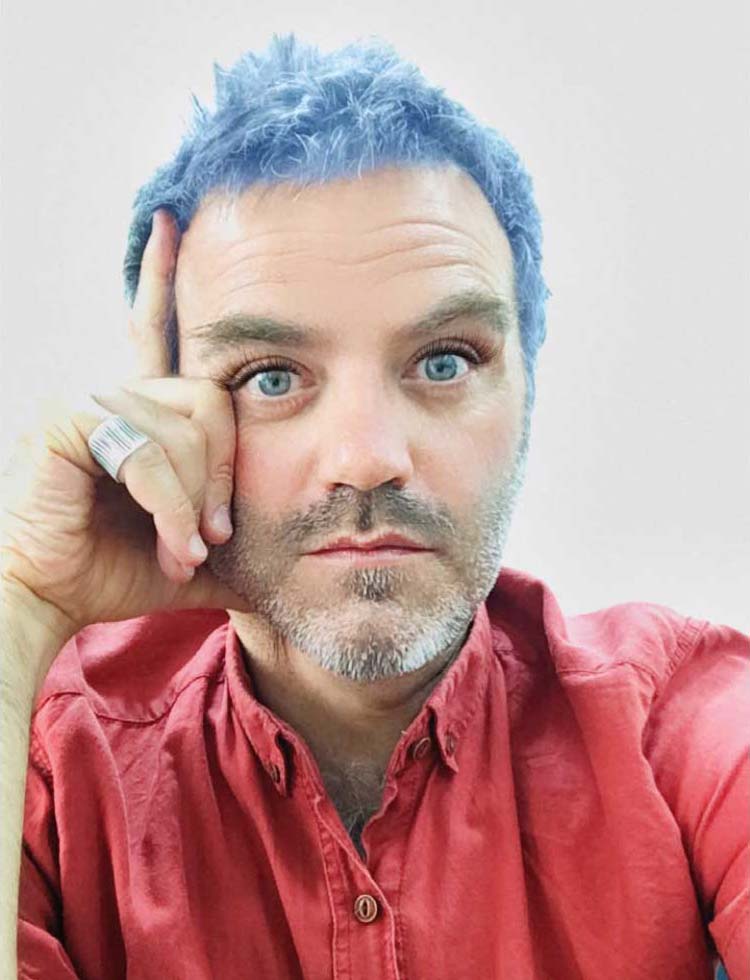